My sweet boy turned 4 today. I will never forget the feeling when realizing our newborn baby was a boy. There is something about a mama and her little boy that is just a special connection. He was glued to my hip as a baby and toddler and still loves to sit on my lap. I will let him for as long as he wants! He has the kindest heart. One night while tucking him in to bed I gave him kisses on his cheek and he wiped them away. Or so I thought. When I gave him grief about it he said “Mom! I’m rubbing them IN!

He loves his sisters. Him and Landry are best buds and he will be the best big brother to Lainey. It’s adorable how attached he’s gotten to our golden retriever Desi. Ever since we moved rooms and he now has his own, Desi has to sleep with him. And let’s not forget the dinosaurs. He LOVES dinosaurs.

To say he is slightly obsessed would be an understatement. I am amazed at how knowledgeable he is. When we read his dino books I have to check the facts he rattles off to see if he’s right. He usually is. We had a pretty easy going birthday party with family. And it was, as you can guess, full of dinosaurs. I had an idea to create a dinosaur habitat for him to play with. So with a lot greenery from hobby lobby and many hot glue gun sticks, I was able to pull it off.

To end the day he got to be an archeologist and dig for dinosaur bones. Happy Birthday sweet boy!

One thought on “A Dino-riffic Birthday”

Oh Lainey Dee...I can't believe you are three!!!
Our handsome little man was a prince today in our Snow Queen contest.
Landry has become more aware of what it means for Lainey to have Down Syndrome. When she was born, she thought having Down Syndrome meant being born too early and needing a feeding tube. Makes sense for a kindergartener. Now she's in 3rd grade and gets it.
Happy Halloween from our zombie cheerleader, werewolf, and sick unicorn! An hour before we went out she was on dads lap not very happy. Some tylenol helped enough so she could go out and about for a little bit.
Wynonna - Martina McBride
Septemeber is Childhood Cancer Awareness month and NICU Awareness Month. I pray we never have to experience the cancer one. The NICU one we are very familiar with. 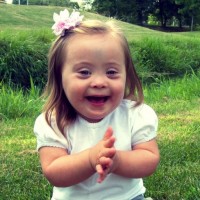 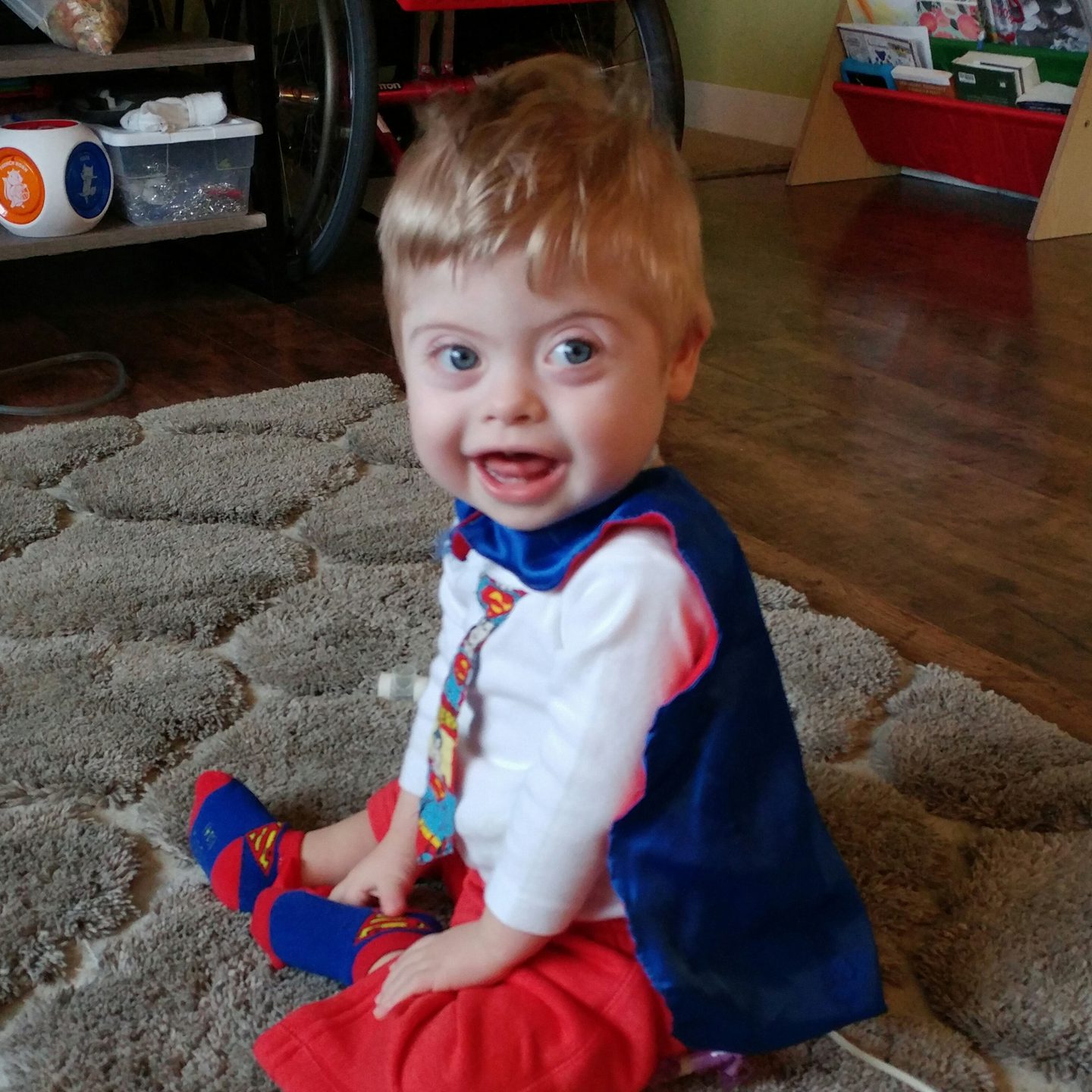 Close Search (ESC)
TRISOMY TWENTY-ONEderful
Stories of Wil, my son, who has Down syndrome

...how his little extra adds a lot to life!

A family's everyday stories of oddities, challenges and special needs.